Drifting Way Out Between Suns 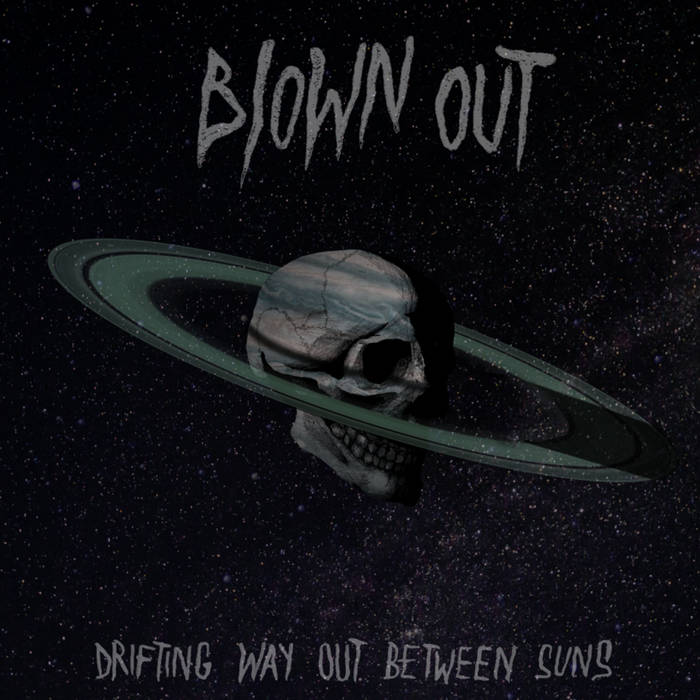 Steve Rodger I've been expanding my love of instrumental stoner jams and I have finally arrived here. There's a deep low bluesy swing to the album the seems to come not from outer space but from the bowls of the earth. waffle waffle waffle, fucking love it !! Favorite track: Quantum Shift On Plague Mothership.

The trio evoke the psychedelic jam music of San Francisco's glory days - effects-laden guitar jamming that goes nowhere and everywhere, held down by a hypnotic groove that never misses a beat, no matter how long they play without pause. The blues-rock roots of the jamming makes for a calming experience, after the head-fuck you'll experience waiting for them. Sonically heavy rolling-thunder basslines, shaped by total head-change waster infused guitar freak-outs, gelled together with steady freeform rhythms. You have to learn to die before you die. You give up, surrender to the void, to nothingness.

Bandcamp Daily  your guide to the world of Bandcamp